A few weeks ago, I finally got my 6-year-old the baby kitty he’s wanted so badly for so, so long. She’s a sweet little calico named Zelda, and she has yet to have a single accident outside of her litter box. Seriously, not even one. She’s awesome! But the whole litter box thing is still kinda grossing me out.

This is the first time I’ve ever had an indoor cat, so I had no idea what I was getting myself into. I started with a small litter box and soon found my bathroom floor covered in cat litter because Zelda kept kicking it out of the box. So then we moved to a bigger litter box with somewhat of a cover on it. But she still somehow manages to kick the cat litter out all over the place. Plus the smaller litter box fit neatly right next to our toilet, but the big litter box fits neatly… well… NOWHERE.

I like having the litter box in the bathroom because, well, that’s what the bathroom is for, isn’t it? I don’t want to smell cat poo while I’m sitting around watching t.v. in my living room, and I sure as heck don’t want to smell it in my bedroom at night while I’m trying to sleep. And let’s face it, cat poo is some of the worst-smelling poo on the face of the Earth (who knew?)

Anyway, all of this litter box drama got me thinking about that scene from Meet the Parents where Mr. Byrnes’ cat Jinxie uses the toilet. And I wondered, can you really train a cat to use the toilet?

To find the answer to my question, I immediately went to Facebook. My mom’s cousin says she once had a cat that used the toilet, and a couple of friends told me about techniques they’d heard of. So, I’ve made a decision. I am going to toilet train my cat.

The one element all of the suggestions have in common is to start by placing the litter box on top of the toilet. So, I am now in the process of confusing my cat by hiding her litter box up high where she can’t find it. No, just kidding. I did put the litter box on the toilet, but I’ve shown her several times where it is now. However, she just keeps giving me this confused look. So, we’ll just see how this step works out for us. I’ll let you know how it goes.

Have you ever had luck with toilet training a cat? If so, tell me your tips and tricks below. I need all the help I can get!

6 thoughts on “Can you really potty train a cat?” 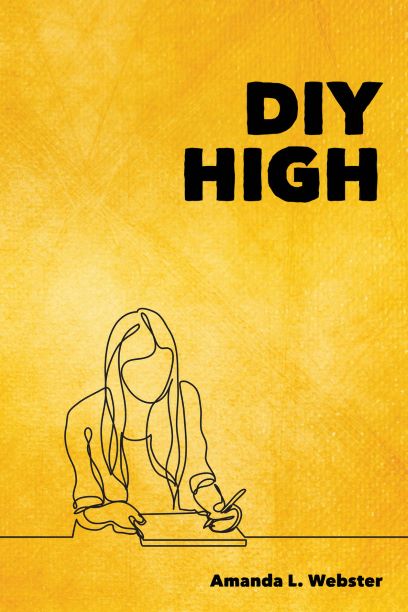 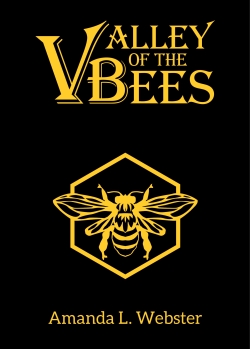